Rosalie Trembley The Most Influential Music Director of The 60's + 70's 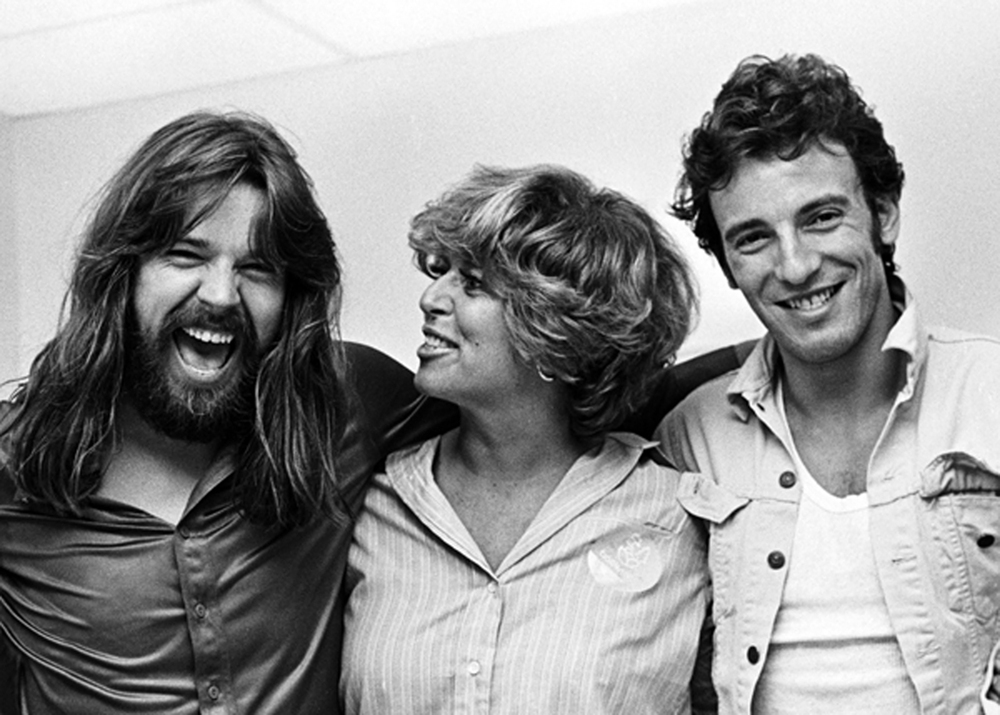 Rosalie Rocks! We are mourning the passing of the greatest program director this planet ever had last Tuesday November 23rd

I was so lucky to grow up in Windsor Ontario, as we had the greatest radio station on the planet. It was so amazing because we had this brilliant music director, Rosalie Trembley.We all loved this woman. She had this big 50,000 watt station that could reach Kentucky. Seriously she made both Bob Seger and Elton John's Careers. She called Elton's Label and insisted on Benny and The Jets to be released as a single. This station would play The Temptations " I Heard It Through The Grapevine" and segue into  The Who's "I Can See For Miles "The fact that Seger wrote the hit song " Rosalie " and Thin Lizzy covered it - this lyric says it all " She knows music,I know music too you see, She's got the power, she's got the tower - Rosalie, Rosalie "