'Live From Worthy Farm' To Air On BBC 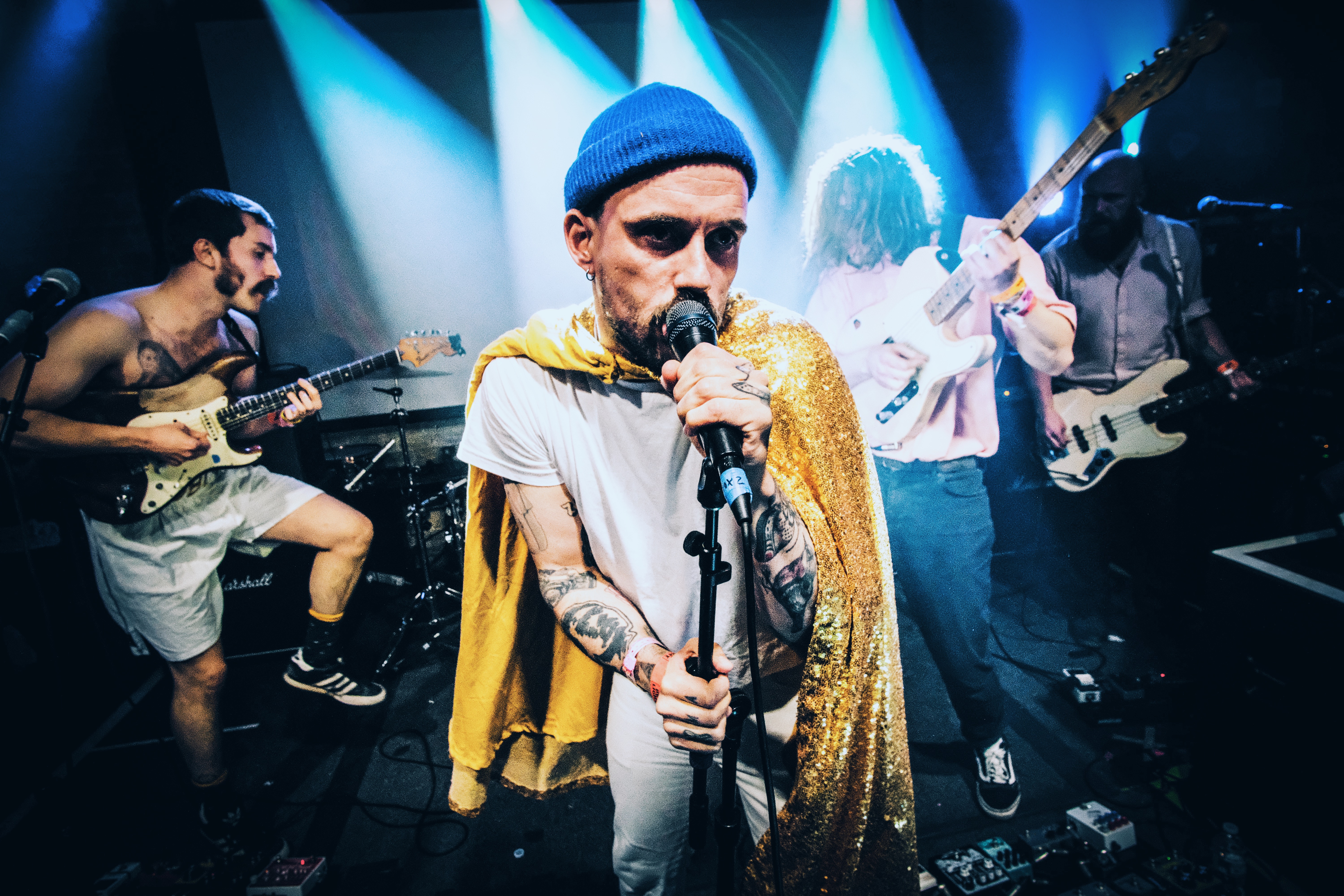 The BBC are planning to screen an edit of Live At Worthy Farm as part of their Glastonbury Experience 2021 programming, it has been reported.

Taking place between June 25-27, the network will broadcast classic sets, interviews and behind the scenes vignettes from the festival’s history, centred around the edit of the show originally broadcast online on May 22nd 2021.

Presented by Jo Whiley, the film will look behind the scenes of Live From Worthy Farm, and the making of Glastonbury’s first ‘festival without an audience’, which featured performances from Coldplay, Idles (pictured), Wolf Alice, Kae Tempest and Damon Albarn.

Glastonbury Festival recently announced it is again postponing the festival, with tickets rolling over to the 2022 event. However, there are plans in place to host a two day, non-camping festival in September 2021 featuring performances on the legendary Pyramid Stage. The event, which Emily Eavis suggested could be named Equinox, recently received an events licence from Mendip District Council to accommodate up to 50,000 people per day, including performers and event staff.