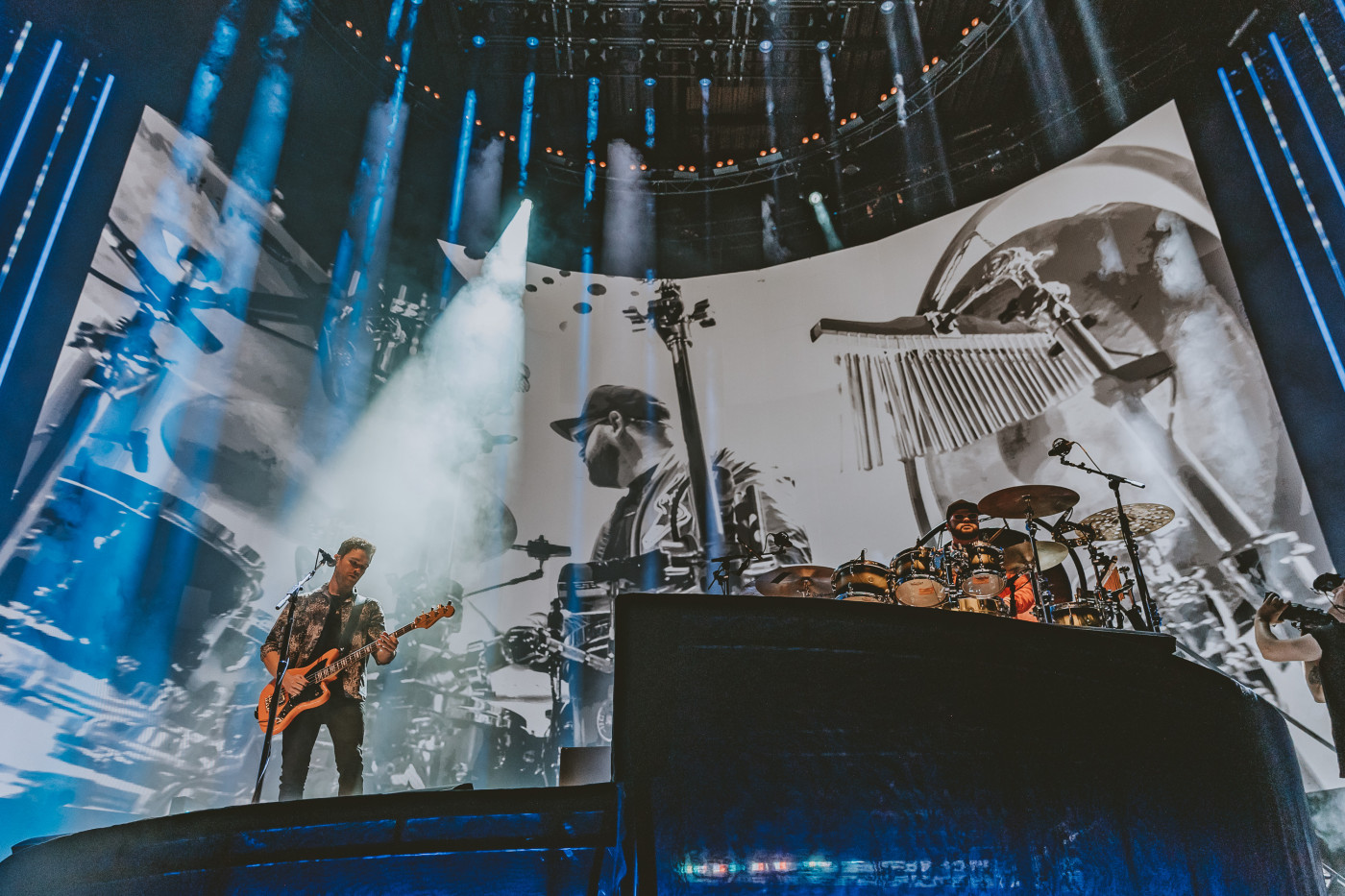 Royal Blood closed out their 2022 UK tour at the First Direct Arena in Leeds. Danny Payne was on hand to check it out. 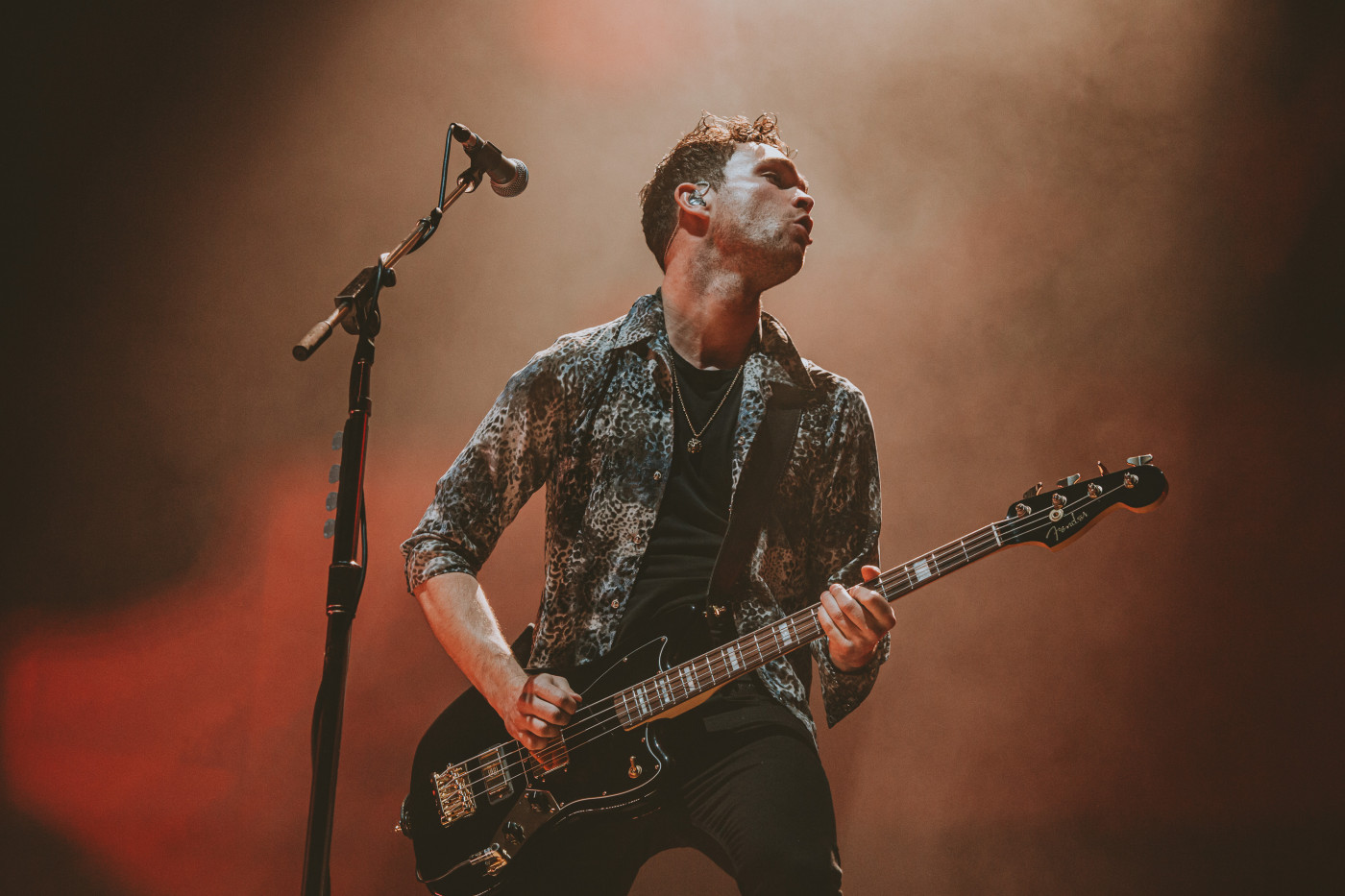 Eleven days later than planned, due to frontman Mike Kerr picking up an unfortunate dose of Covid, Brighton’s Royal Blood managed to make it all the way up north to Leeds. Opening with Typhoons, the thumping, disco-tinged title track from their third long-player, it was clear that the two-piece were in no mood to mess around. Kerr and Thatcher were locked in tight, and clearly focussed on the job at hand. 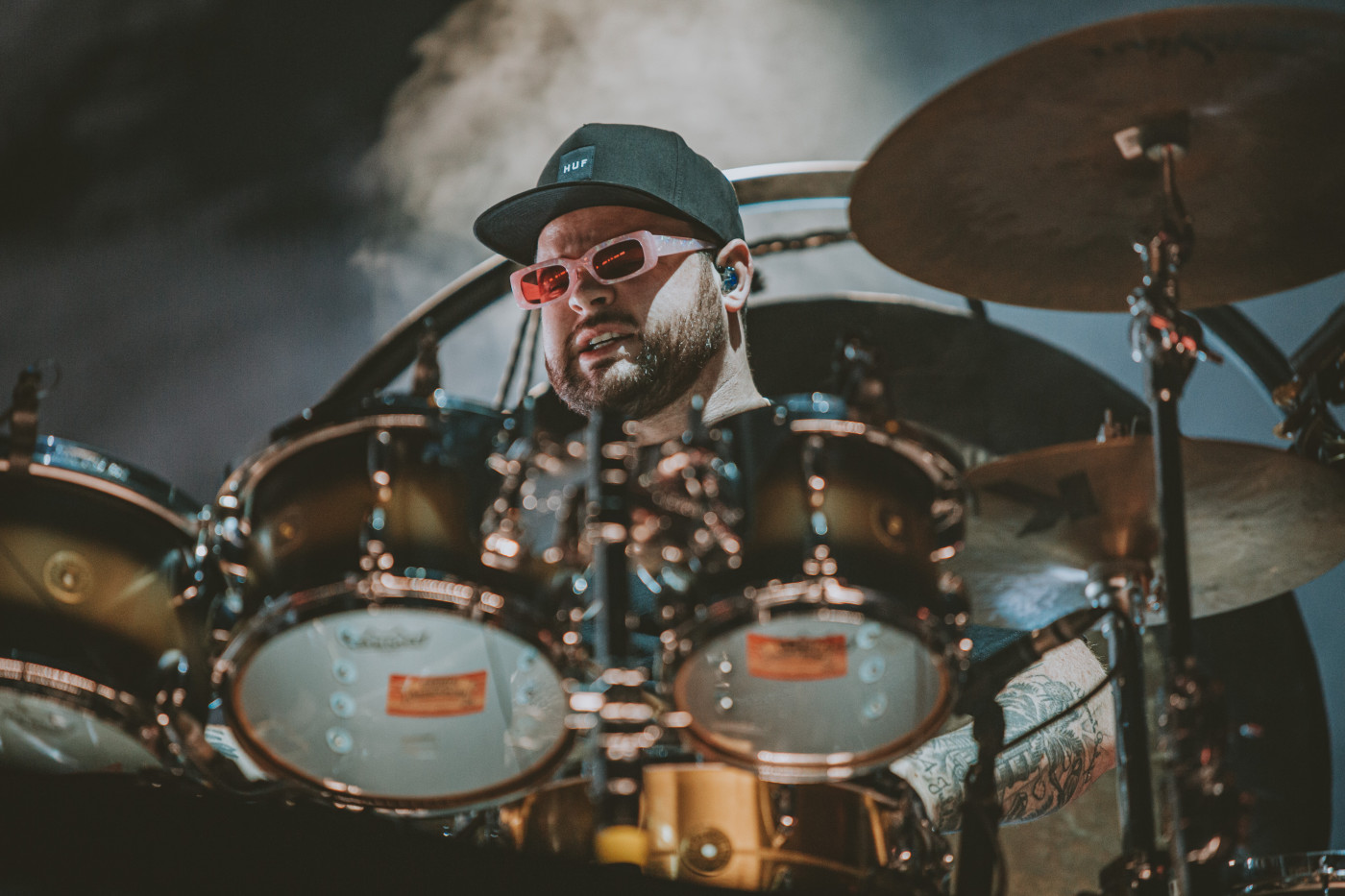 Boilermaker continued in the same vein, before Lights Out brought the first huge moment of the evening. A surging crowd screamed Kerr’s words back at him, and security realised they may have a job to do tonight. 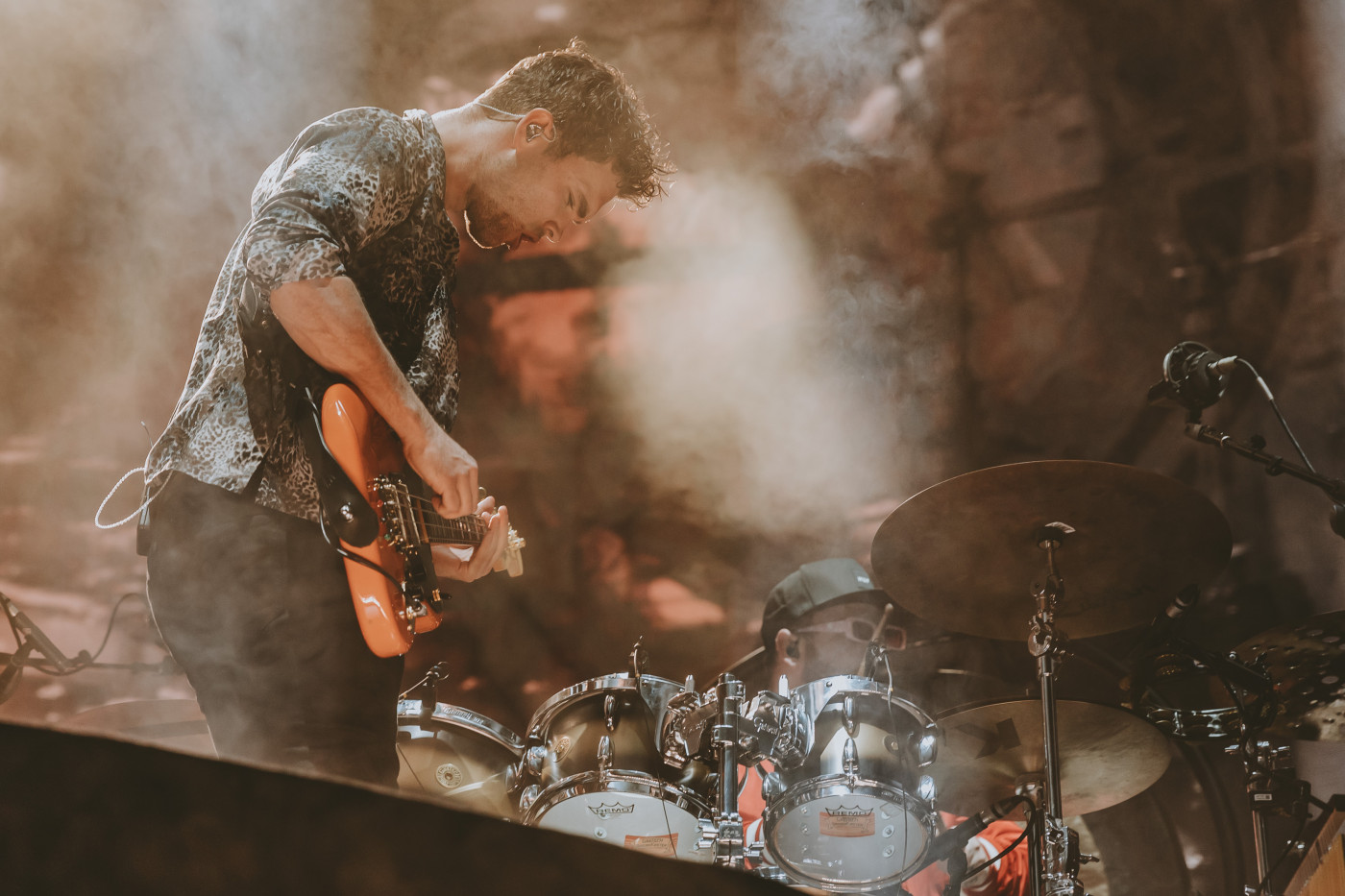 By the time the encore rolled around, Leeds Arena was ready for something a little more mellow, and All We Have Is Now delivered emotion in spades, before the twin assault of Ten Tonne Skeleton and Out Of The Black brought the show to an incendiary, epic finale. 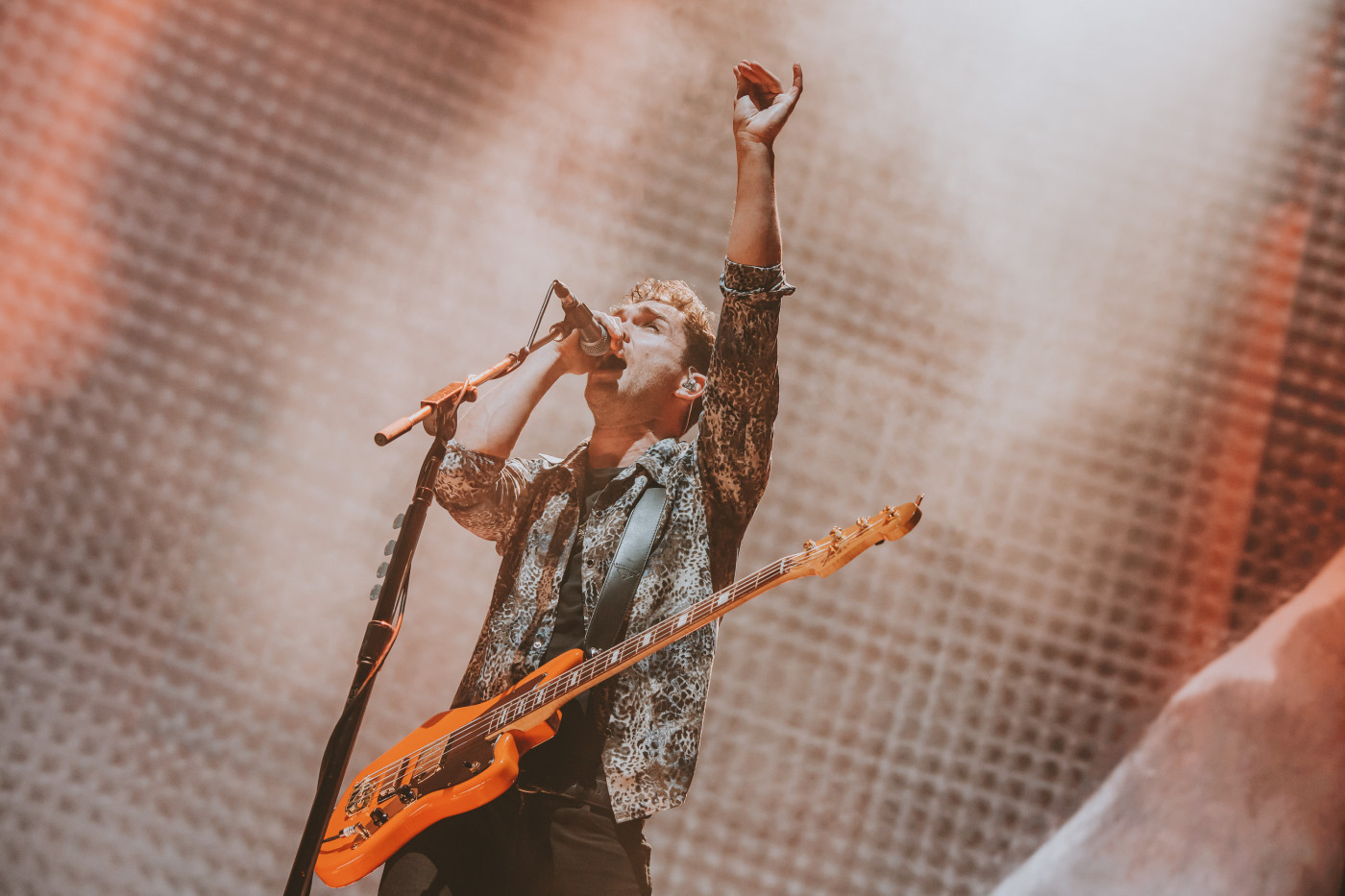 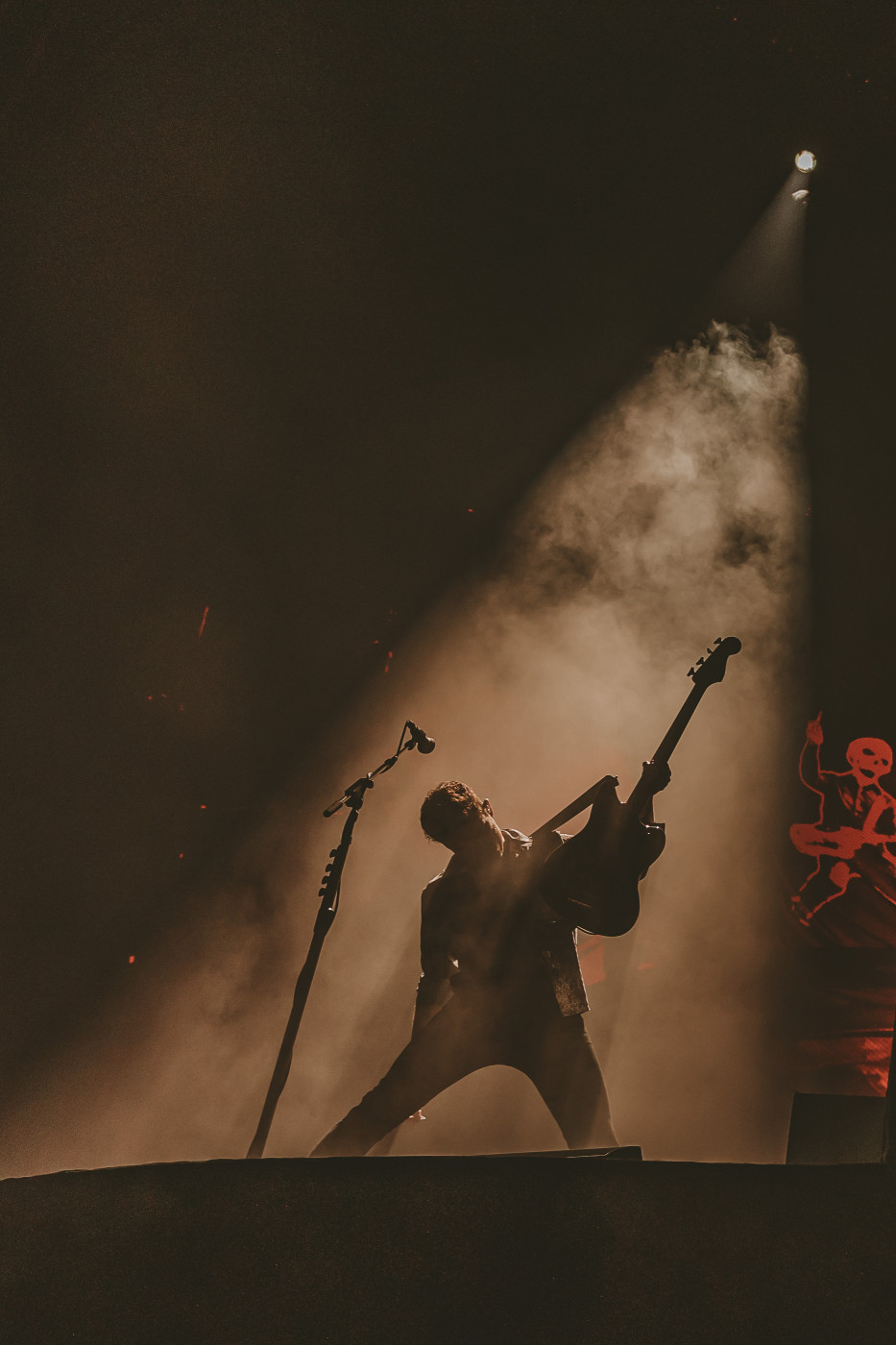