RiseFest 2022 makes its mark in Newcastle 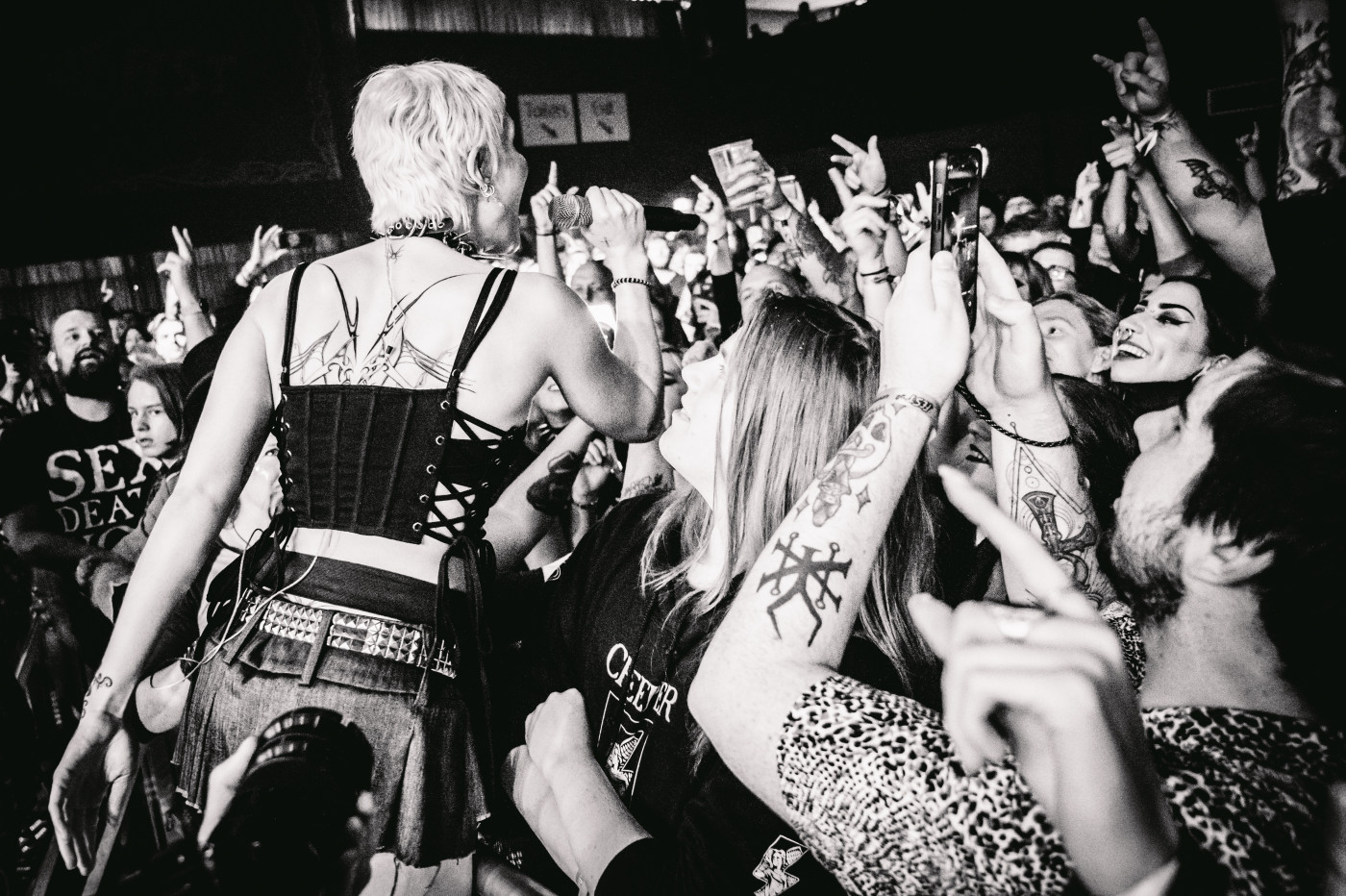 The inaugural RiseFest took place at over two stages at Newcastle University on September 10th. Thomas Jackson was on hand to check it out. 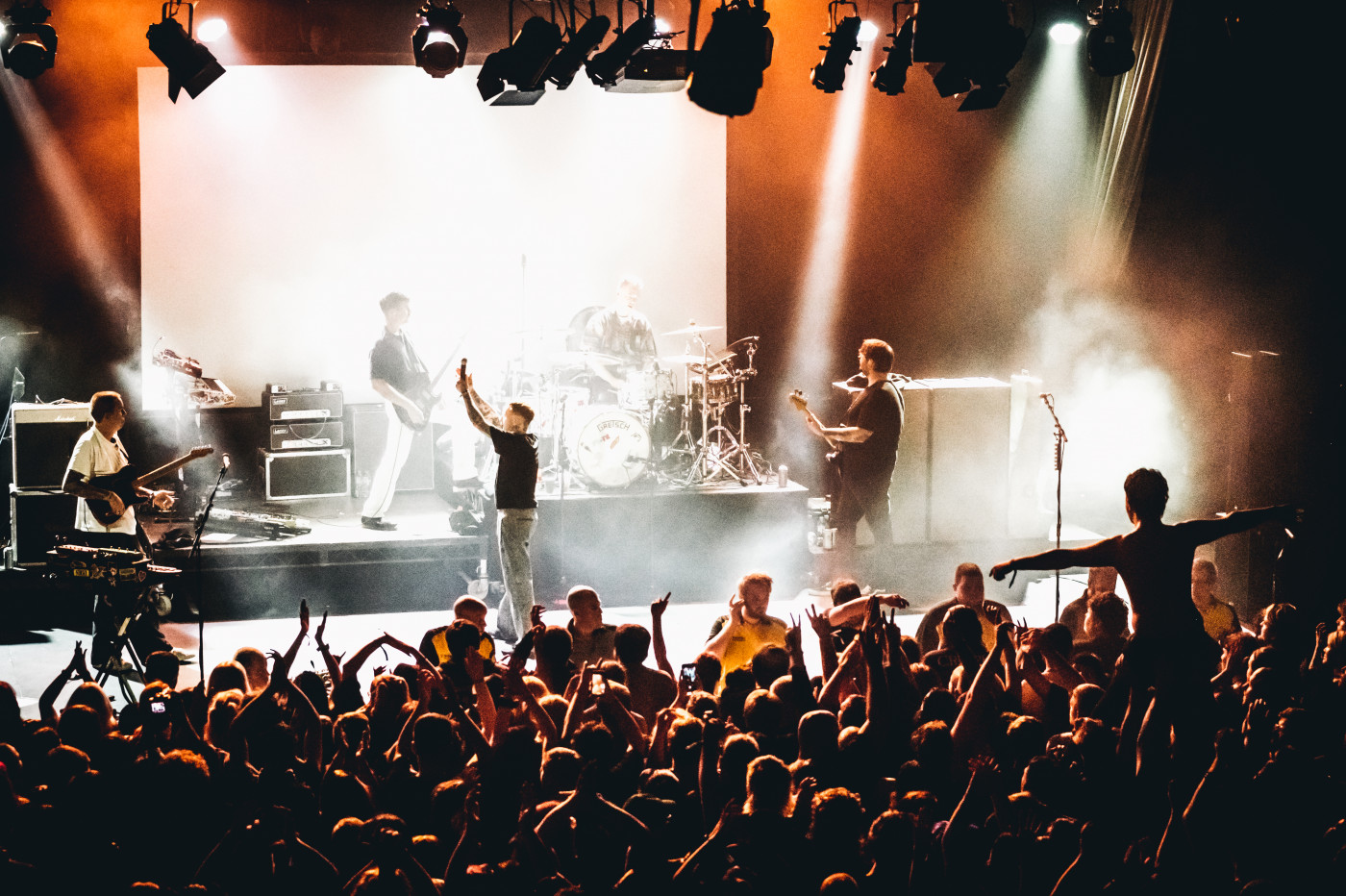 The North-East of England has more than it’s fair share of punk all-dayers, but they tend to cater for the more nostalgic end of the spectrum, so when the promoters of Rise, one of Newcastle’s best alternative club nights, announced they were to host a festival, it was met with genuine excitement. Throw in a stacked lineup of some of the very best punk, hardcore and emo bands in the country, many of which could easily have headlined, and RiseFest had a recipe for a storming debut. They pulled it off spectacularly. Picking out highlights is a tough ask, but I’ll give it a go. 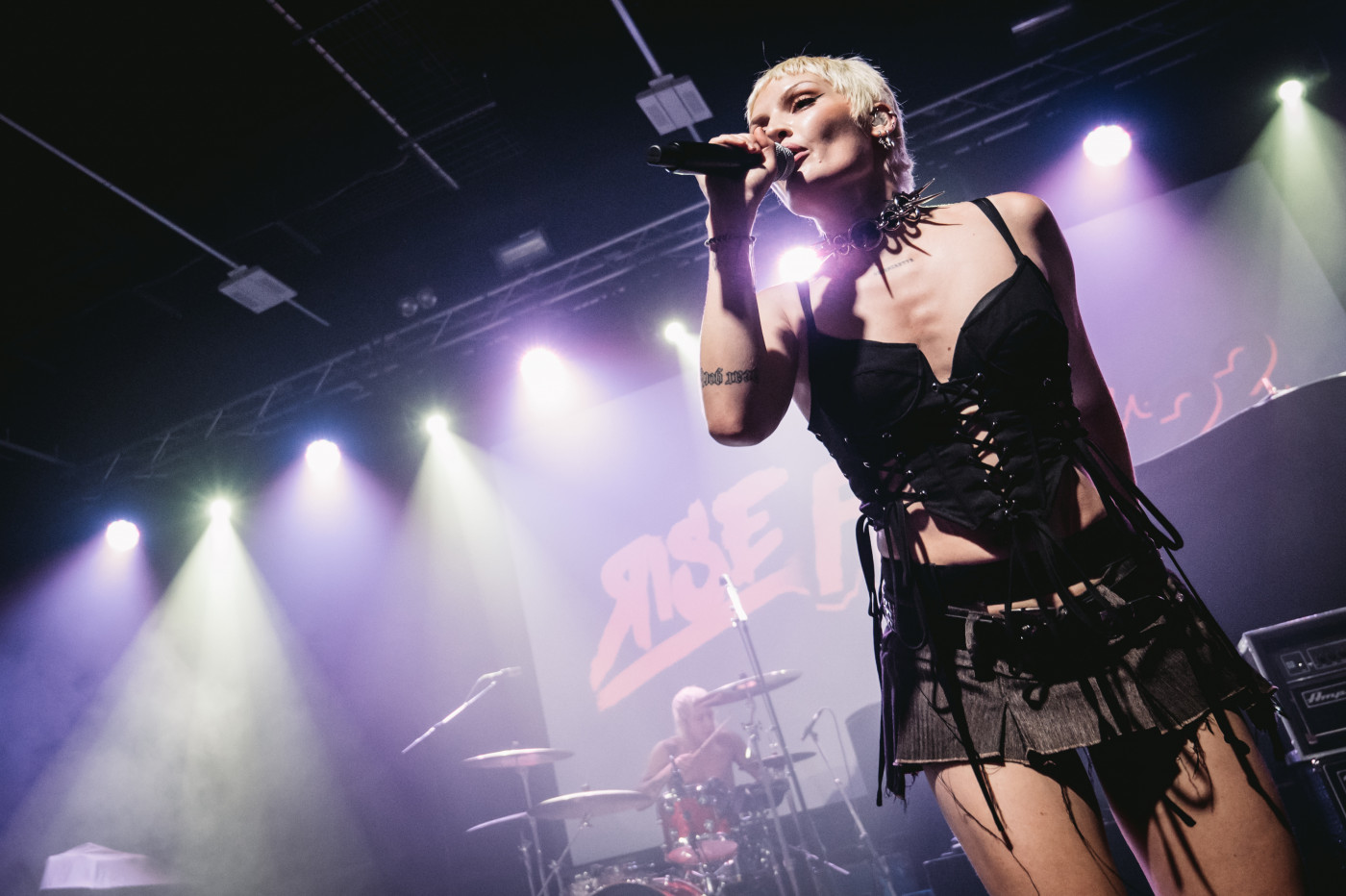 Watching Cassyette at lunchtime is a disarming experience. She already feels like a star, just one that hasn’t been found yet. Her intriguing pop / nu-metal crossover drew a huge main stage crowd, and it’s easy to see why Cassyette is being talked about as the next big thing. 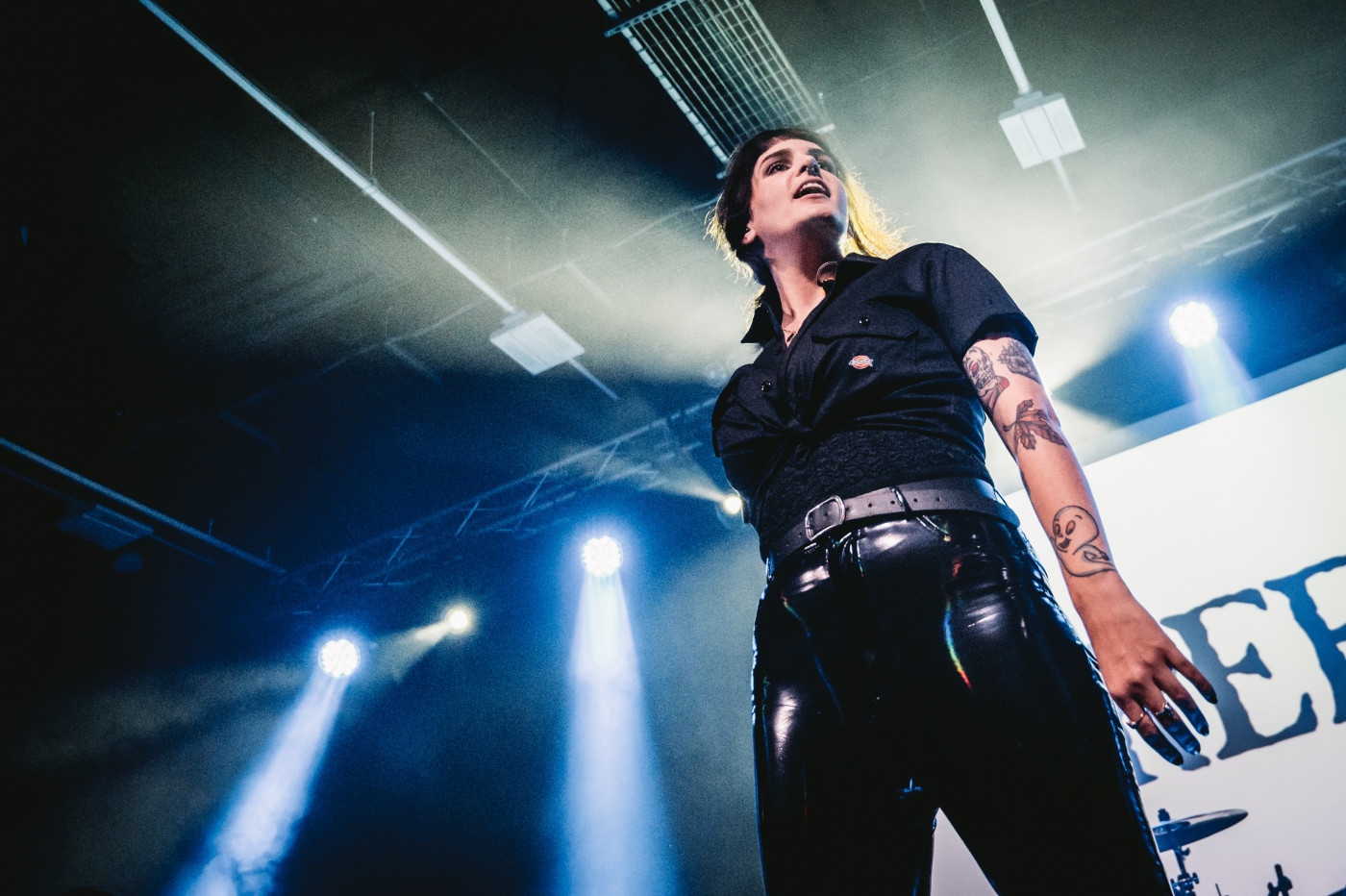 With regular vocalist Will Gould in-absentia, it was up to keyboardist Hannah Greenwood to literally step up to the mic. Billed as a one-off Weeping Widow set, Greenwood owned the stage, and the room, and you can be certain that none of the band’s fans in attendance felt short-changed. The Southampton goth-punks showed exactly why those in the know speak so highly of them, and with a date booked at Camden’s legendary Roundhouse venue in November, they feel like a band on the ascendency. 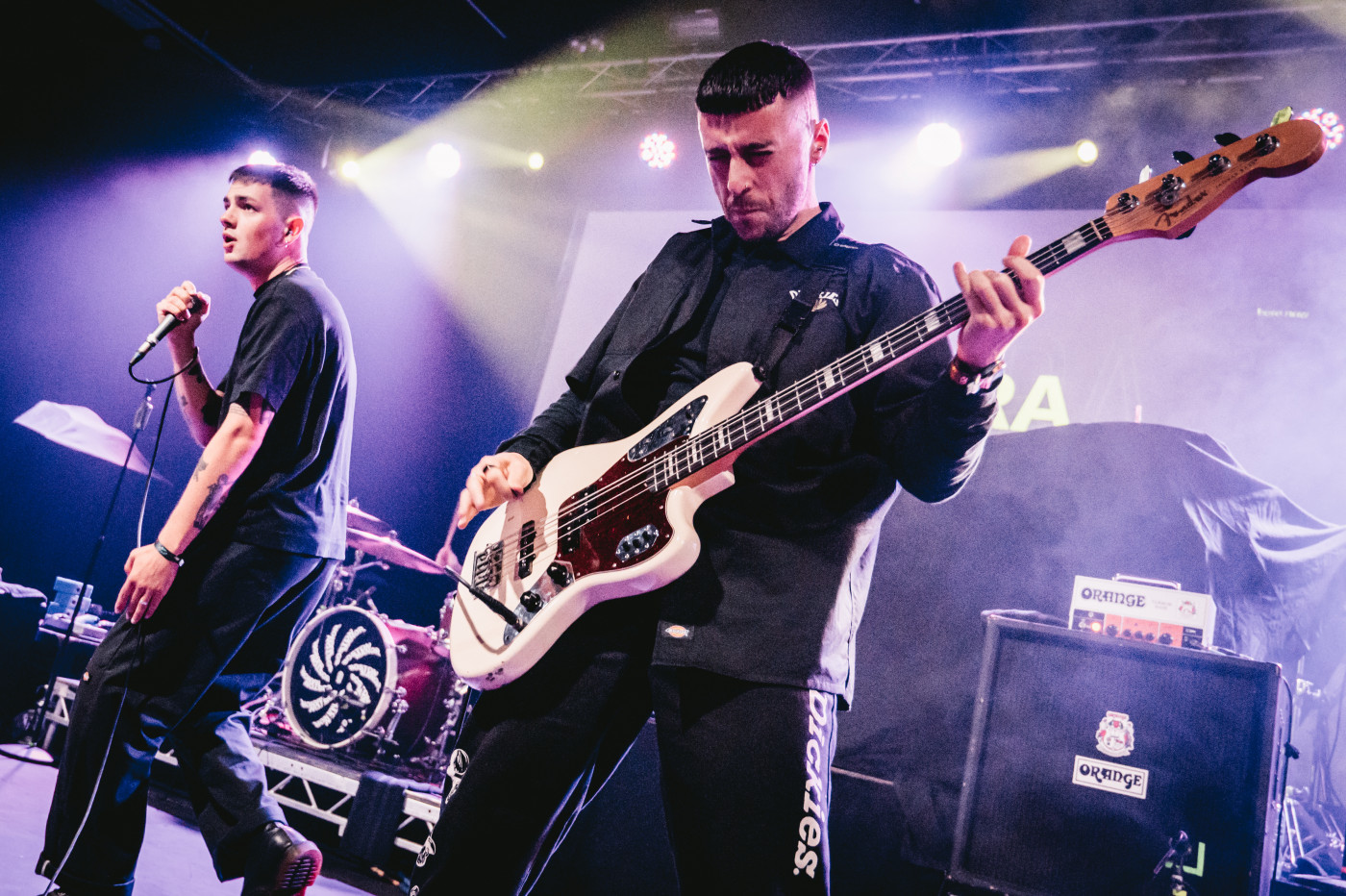 Boston Manor’s reputation as a formidable live outfit is well known. I get the feeling though, that at RiseFest they felt they had a point to prove. From the moment the band hit the stage, to the final, soaring closeout of Halo, the band made a compelling case to be invited back to top the bill next year. If upcoming album Datura is as good as promised, it would be unwise to bet against that happening. 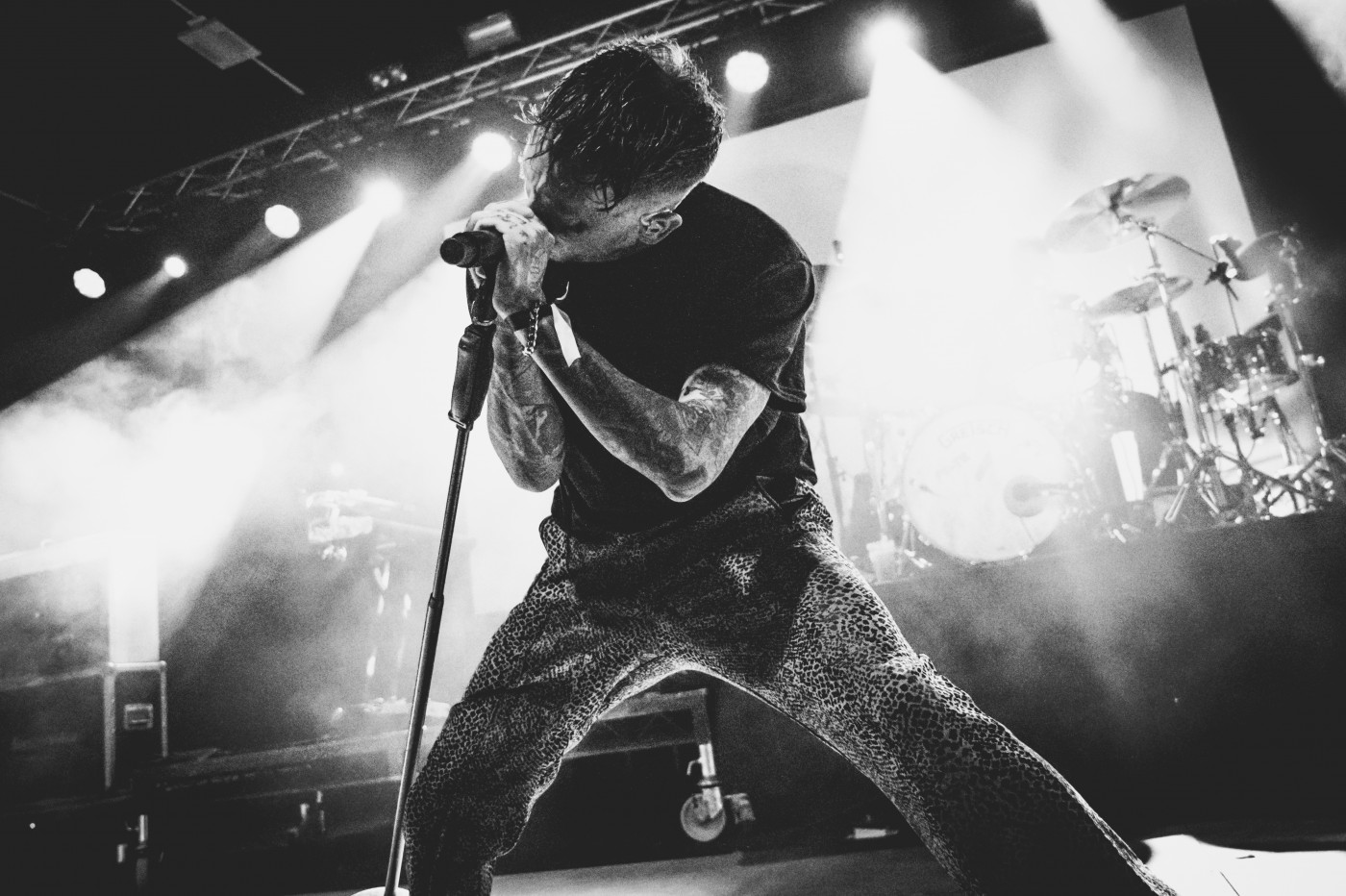 Frank Carter and the Rattlesnakes remain one of the very best bands in the UK right now. Since their 2015 debut, Blossom, they have carved a spot in the scene which is uniquely theirs. Accessible to punk, hardcore and indie audiences, it’s hard to find a music fan who doesn’t enjoy at least some of their work. However, it’s at shows like this where they seem most at home. These songs just hit different with a punk and emo crowd, and it shows. Carter bounces around the stage like a man possessed, and it’s not long before he is literally walking across the packed crowd. 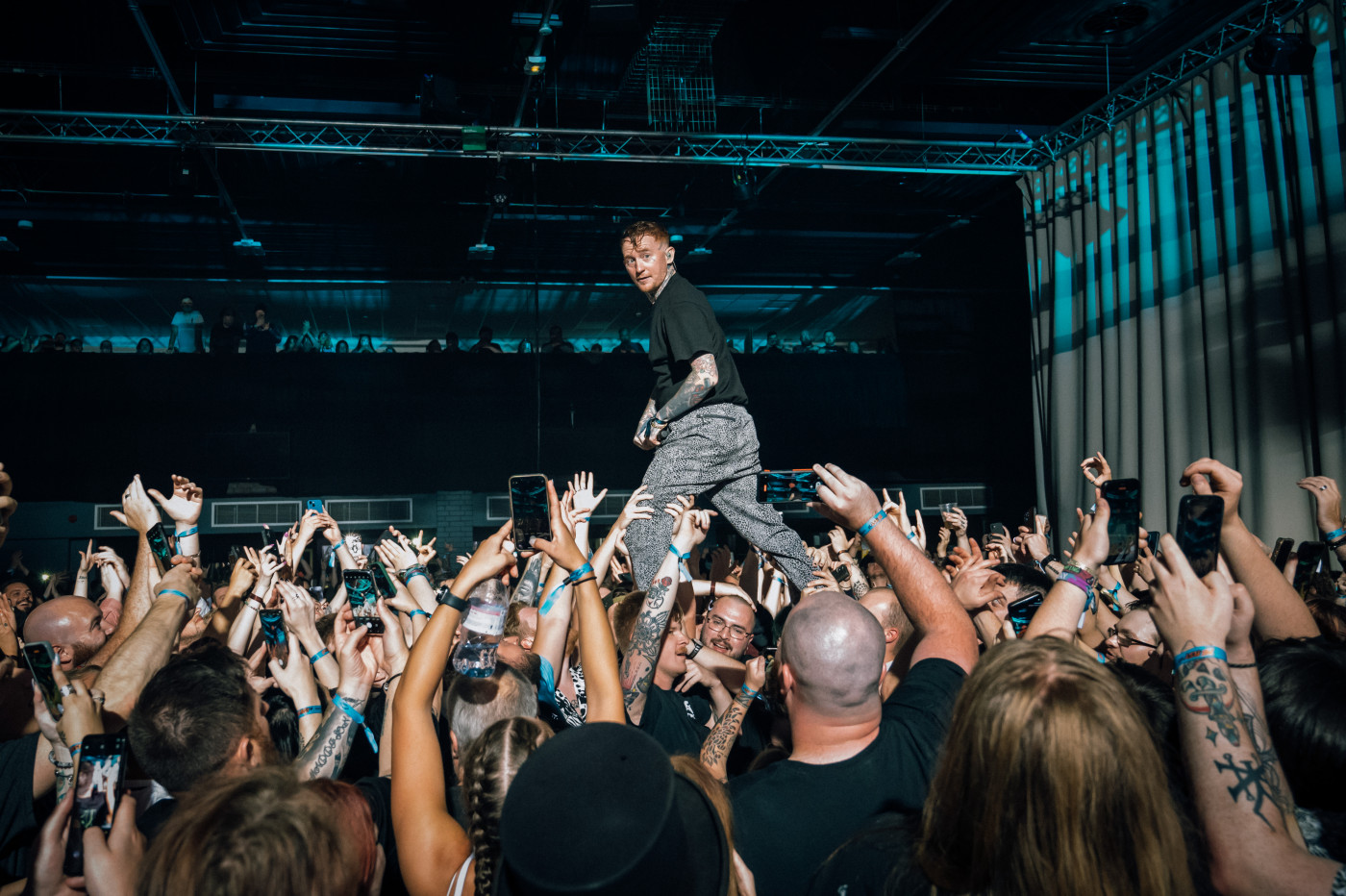 Newcastle’s recent festival history is littered with failures, with a number of high profile event being cancelled for various reasons, so to pull off a festival as impressive as this in a debut year, when the industry is still suffering from the debilitating effects of the pandemic, is testament to the efforts of the Rise team. Roll on 2023, this thing is going places.