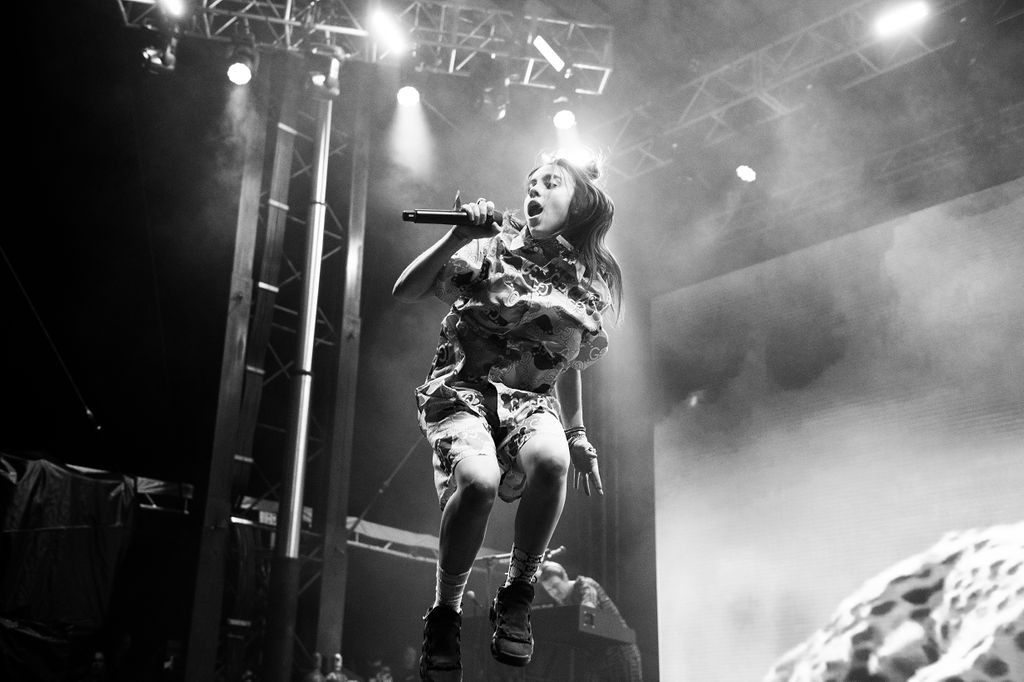 On February 5th 2022, Billie Eilish paused her show at State Farm Arena (Atlanta, GA), after spotting a fan in distress. As medics rushed to provide an inhaler for the fan, Billie said “I wait for people to be OK until I keep going.”

In the wake of the Astroworld Festival tragedy, in which 10 fans died in a crowd crush, Kanye West took Billie’s words as a dig at (Astroworld headliner) Travis Scott, and demanded Billie apologise, alongside a threat to refuse to share the Coachella stage with her if that apology wasn’t forthcoming.

In response, Billie tweeted “Literally never said a thing about Travis, was just helping a fan."